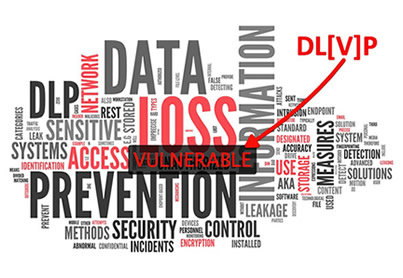 Organizations are under increasing pressure of (government) regulations, including SOX, PCI, HIPAA, and others. The increasing number of (insider) data breaches is also a great concern. Data Loss Prevention (DLP) software can monitor web and mail traffic (in some cases even encrypted traffic) in order to prevent sensitive data from leaking.

DLP software is presented as a ‘silver bullet’ to protect organizations from reputational damage, regulatory fines, and data breaches. Given the nature of these products, one might expect that security is a top priority for DLP software vendors.

We conducted a series of security tests on Websense TRITON v7.8.3 and Websense V-Series v7.7. The results were shocking as we found security vulnerabilities in Websense’s core software components. These components lack basic security controls such as input validation, authorization, and data protection (encryption).

In the following video we'll show how Websense Data Security can be compromised by a remote attacker. We used the following attack scenario:

The Command Injection vulnerability allows a remote attacker to perform a wide range of attacks including starting a reverse shell. In most cases this allows an attacker to gain remote access to the Websense appliance as it is common that the appliance resides on the outer network perimeter.

Visit us at our booth for demo's, crypto puzzles and code review Spot the Bug challenges with great prizes. Details will be released soon! Securify HAXPO